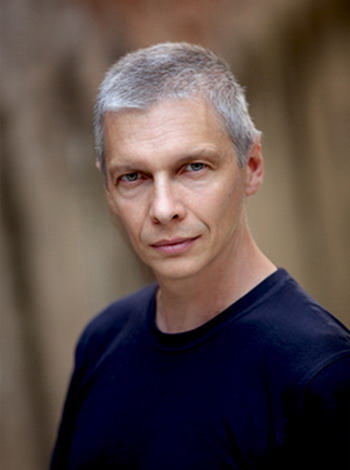 The artist Augusto Poderosi was born in Rome. He works eclectically in the fields of figurative and audiovisual arts. He started his activity in the laboratories of scenography to the Cinecittà Studios.

From 2000 to 2003 he was the artistic director of the laboratory of art to the basilica di S. Paolo Fuori le Mura carrying out tasks of master of sacred and liturgical art to the Benedictine monks of the monastery. He worked on the restoration of the portal of the basilica for the Jubilee 2000.

In 2008 is the first artist has receive permission to expose sculptural installation “Corpo di Luce”, at the basilica of S. Pietro in Vincoli at Rome under the eyes of the Statue of Moses by Michelangelo, exposure sponsored by the Institute of IMAIE. Collaborator of famous advertising agencies of the caliber of Movie Magic he is also choreographer in combat film and actor for spot directed by Tony Scott and Rob Cohen he has also collaborated, with directors like Mario Missiroli e Ugo Gregoretti for the theater Argentina and the theater Valle.

Practioner of martial arts from fourty years thanks to the financing of the Institute Nuovo IMAIE in 2016 he realized the first experimental format seminar for high training in the acting in “Combat Martial Cinema” as Producer, Art Director and Fight Arranger. The seminar was made and transmitted in live streaming at the studios of Cinecittà 3. 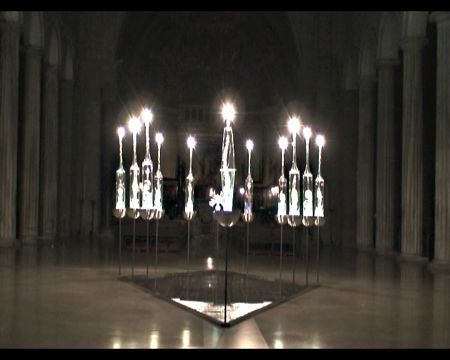 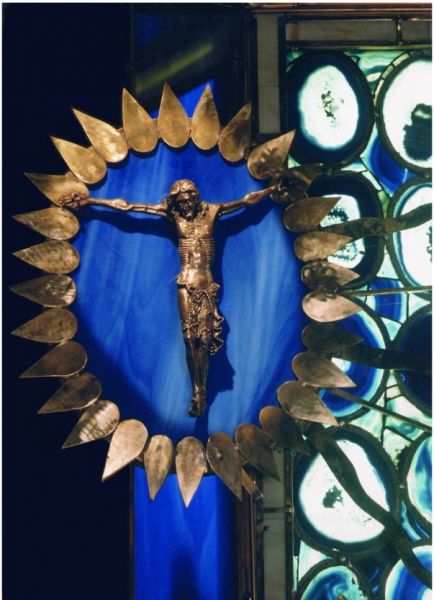